Last August, the Cherry Creek School District was rocked by allegations that 2 District employees had been arrested and charged with the sexual assault of a minor. Following this, three Middle School Administrators were indicted for failing to report the abuse.

In one of the cases, the perpetrator, a man by the name of Brodderick Lundie, managed to have his name withheld from the District community for 4 months, presumably because of Superintendent Bull’s personal relationship with Lundie’s father.

Following that, three Prairie School Administrators were indicted with failing to report the abuse of a minor.

Whether he will admit it or not, Harry Bull’s “retirement” announcement seems a direct result of these incidents and his failure to protect the children of this district. He will be gone and good riddance to him.

However, there is another high-level District administrator that has disappeared very quietly, like a puff of smoke in a breeze; John Kennedy.

More curious yet is the glaring lack of interest anyone has in finding out what happened to Kennedy.

When you call the District to find out what has happened to Kennedy, you are told, variously, that he is “on leave”, that he “is on administrative leave”, that they don’t know where he is.

Communications to the district Communications Director, Abbe Smith, finally confirm that he is on leave due to “a personnel matter”.

Pressed, by a request under the Colorado Open Records Act, to clarify the nature and circumstances surrounding this “Administrative Leave”, Ms. Smith responds with spurious assertions of “attorney-client privilege”. Since John Kennedy is not represented, legally, by the district, there is no privilege to be claimed.

Further communications to Abbe Smith elicit the response that she misspoke and that John Kennedy is now being represented by his own attorney. Why? What does Mr. Kennedy need an attorney for?

A clue might be in a memo received by the District in response to a CORA request. This memo, dated last August, discusses the need for a replacement for John Kennedy at a regular meeting. The implication is, of course, that John Kennedy has been gone from the District since last August.

Let’s see? What happened last August that might have resulted in the placing of John Kennedy on Administrative leave?

Well, could it be the assault committed by the degenerate Brian Vasquez on the children of Prairie Middle School?

Could it be that these assaults triggered a series of events culminating in the indictments of Prairie Middle School administrators Dave Gonzales, Adrienne McIntosh, and Cheryl Somers?

It’s speculation, of course, as Kennedy’s removal might have nothing to with the sexual assaults on our children, or the failure to protect them, or the cover-up of the initial incident 5 years earlier.

This information has been supplied to metro news agencies. No apparent interest.

Why are local news organizations not pursuing this? Why is a shroud of secrecy being allowed to descend over this issue.

John Kennedy’s magical disappearance is worse. It is as if the man is a ghost; never worked for the District, don’t know who he is, or where he has gone.

Time to get the full story on why John Kennedy and the Cherry Creek School District have parted company. There has been enough secrecy in this District and, with Harry Bull gone, it is time to lift the shades and shine a light on what is happening. The community has a right to know. 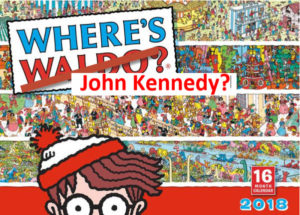 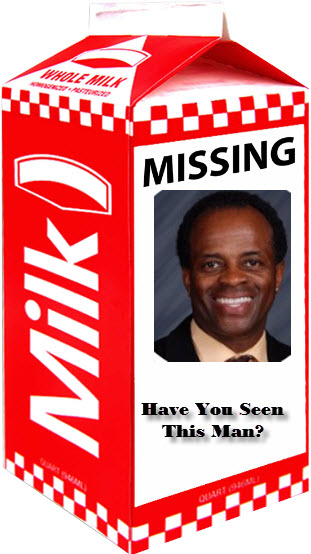 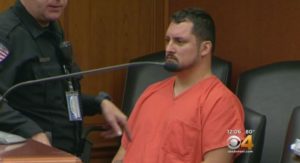